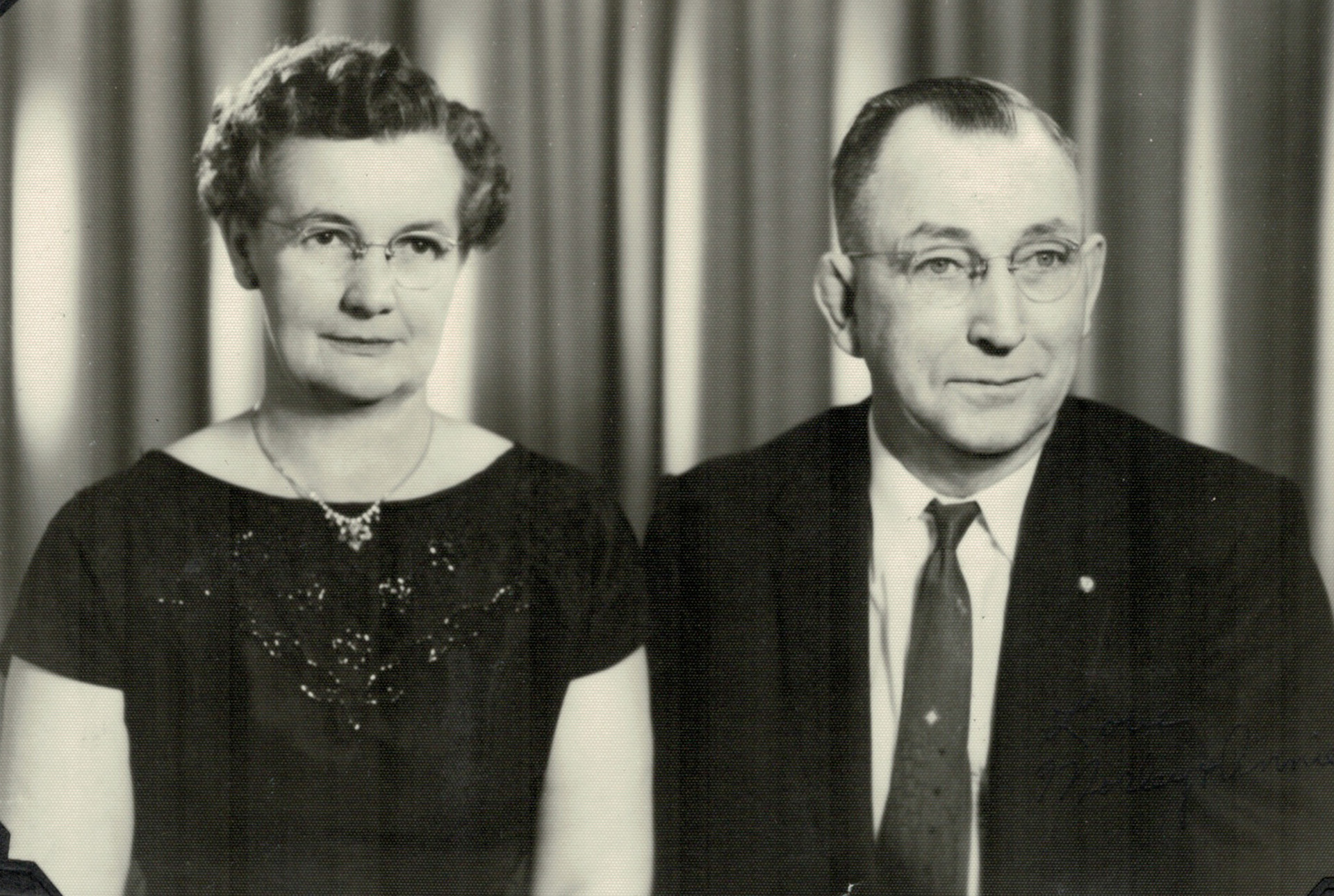 Annie grew up with her siblings: Frances, Bill and Ted in Weyburn and Salmon Arm.  Like Frances and Bill, she chose teaching and although her training is not clear, she began teaching in Delbourne, Alberta around 1926.  Morley was from a farming family in the Halkirk area and met Annie during that time. They were married in 1927 at which time Annie gave up teaching, either with the intent of raising a family, or because, as in BC with my mom Elsie, she was required to give up teaching when she married.  They raised the family in Halkirk where Morley was a farmer.  Some time during the depression, (early 30’s) Morley found work in the CPR where he worked on track repair.  In 1942, the family moved to Red Deer, where Morley continued work with the CPR as a trainman. I remember the “caboose” stories from my visit with our family in 1951.  Between 1962 and 1967, worked as a painter at Canadian Forces Base, Penhold. 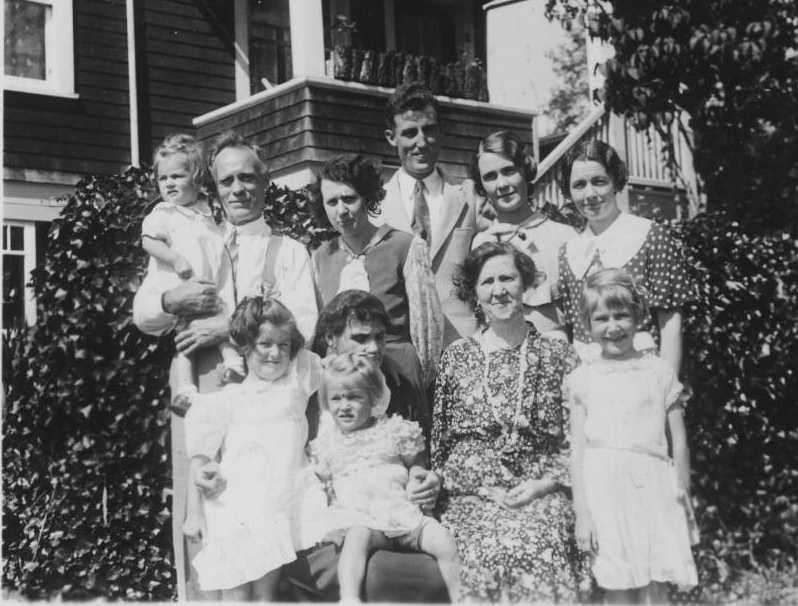 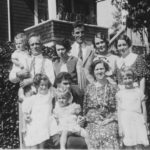 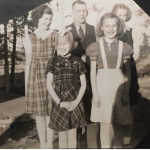 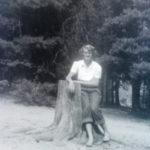 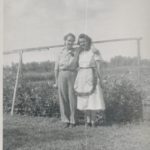 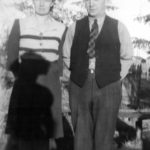 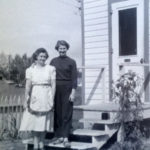 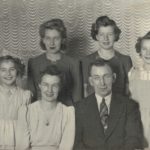 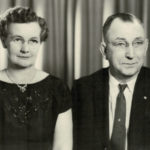 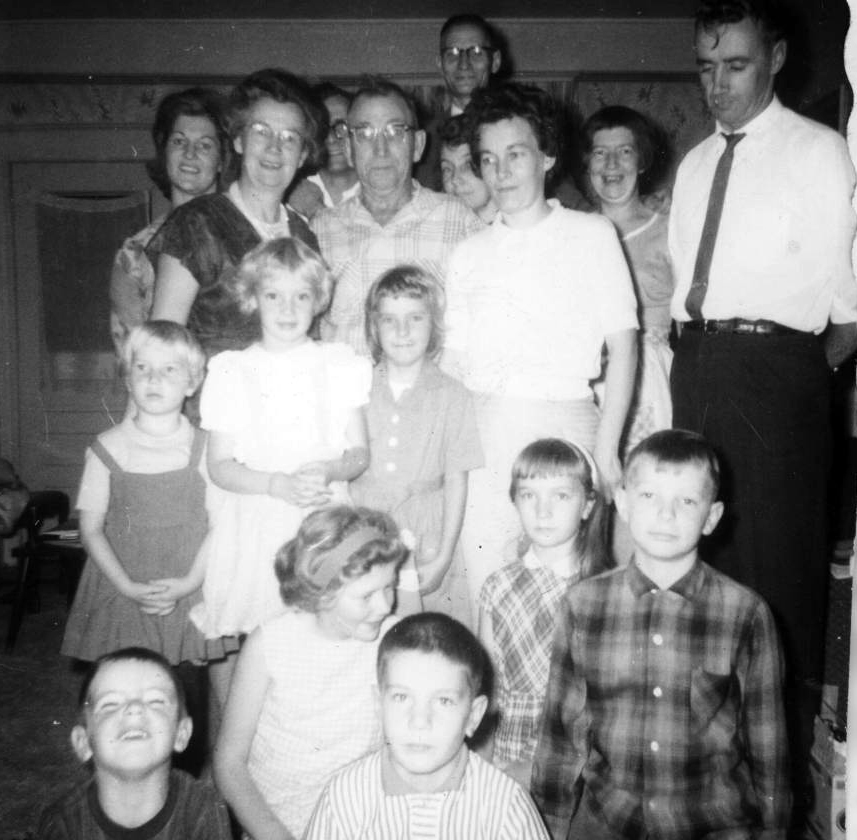