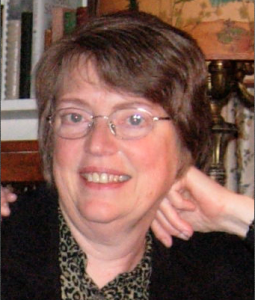 She is listed in the International Who’s Who of Business and Professional Women and has been one of five members worldwide on the Early Childhood Commission of the International Society for Music Education. Ms. More has been a music teacher and clinician since 1969, with students from pre-school age through adulthood in public schools, universities, and at the Victoria Conservatory of Music. Her choirs have consistently earned high acclaim in concerts, festivals and competitions. Her final season with VIVA before her retirement was 2008/09. 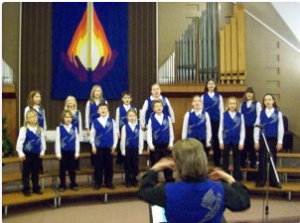