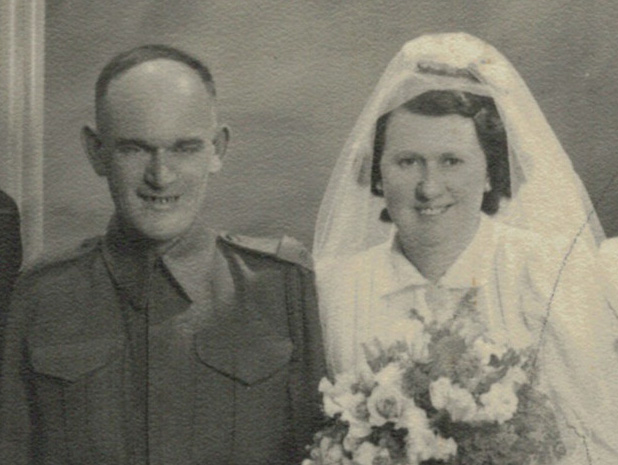 Frances lived with her mom in Salmon Arm until the early 1930s.  Donna remembers staying in a basement suite in Vancouver (2275 W. 22nd) with Frances and Effie, probably in 1941, since Effie died that year.   In the late 40s she met and married Scotty Brown, a second war veteran and they had a farm in Langley Prairie until Scotty died. We bought beef from them and Donna remembers that Frances named two of her pigs: Reta (after her niece) and Donna.   Frances then went to normal school to get her teacher certification and taught during the 60s in Blubber Bay on Texada Island.  We remember several Christmas dinners which involved her, once with Scotty.  She retired at some point during the 1970s to a house near Trout Lake, Vancouver and then to a care-home on Grandview highway. 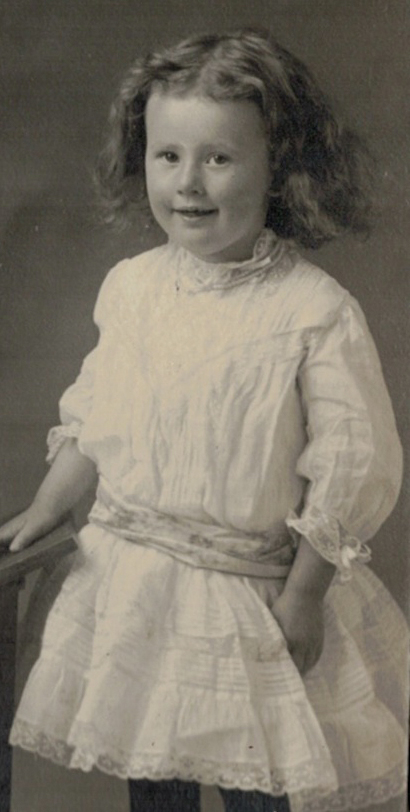 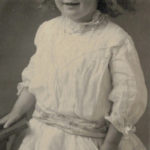 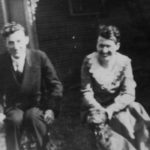 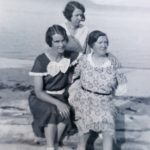 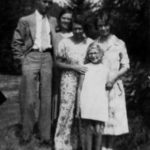 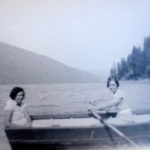 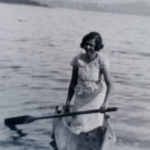 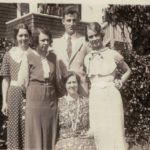 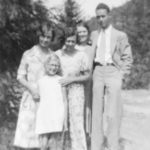 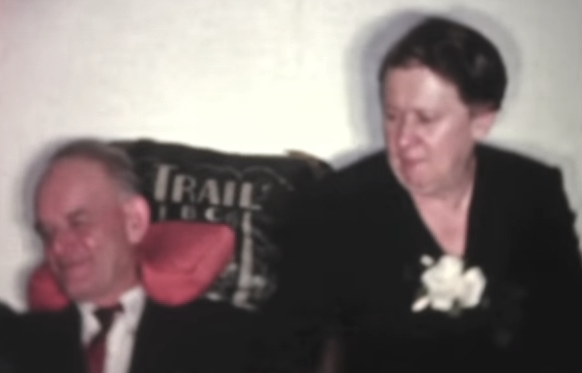