A trip to NYC.  Such excursions  are usually full of negative stories of mishaps and kvetching (see your yiddish dictionary) about rude bus drivers.  Ours was almost perfect.  A 2 hour wait on the runway at Toronto (due to La Guardia weather) was the extent of any inconvenience or disappointment.  Here’s what we did: 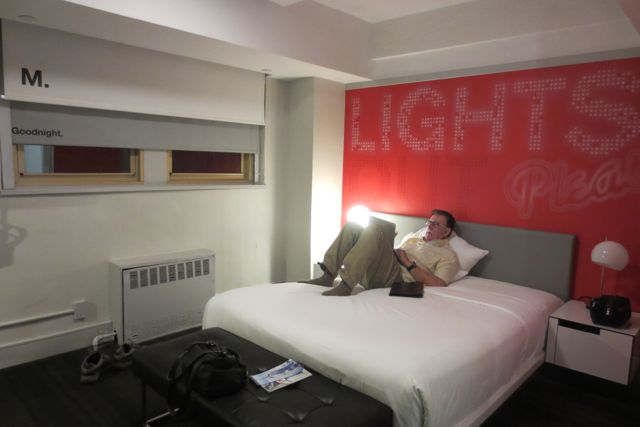 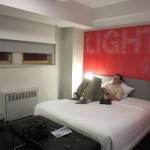 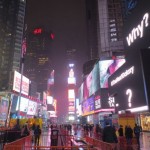 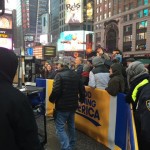 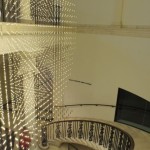 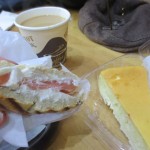 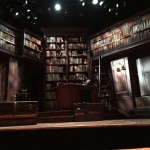 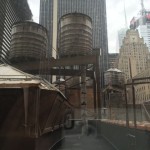 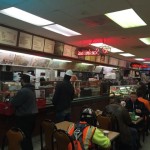 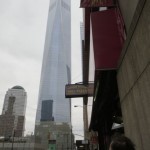 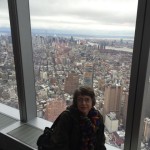 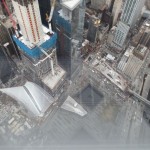 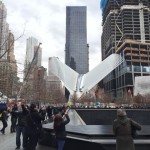 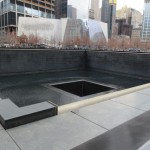 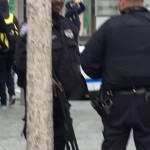 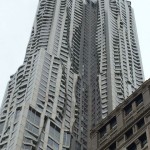 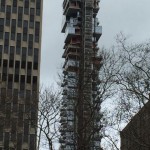 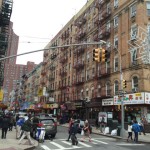 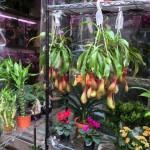 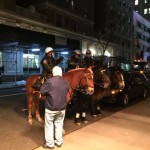 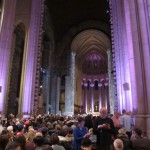 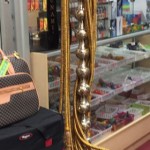 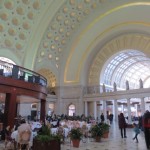 A fabulous experience!  Quite likely the top live theatre experience of my life.  It was a sort of “Chamber Musical”.  It had all the best features of the genre. The singing was fabulous (although I don’t normally like the Broadway musical singing style).  Acting was first rate – Connie and I had tears rolling down our cheeks, not just from the touching love story with a happy ending, but from the sheer beauty of a great work of art.  Even though I had a real association with musicals, from high school and UBC years, I dread certain aspects of the genre:

This gem had none of that.  There were 2 characters who carried the show (not to mention incorporating stage set manipulation during dialogue).  The band was three players (piano, guitar/percussion and cello), and all were flawless musicians.  The stage set & lighting & costuming were impressive and highly attractive.  The theatre was intimate but full-featured, with just over 100 seats.  We were 3 rows from the stage and adored every moment.  Music theatre, more than any other idiom, suffers from a constant battle between form and substance.

In October of 1969, I sang on the Ed Sullivan Show (in the Ed Sullivan Theatre – Letterman, Colbert) with the Yale Glee Club, backing up Lee Marvin in his scintillating performance of “I was born under a wandering star”.  Imagine my surprise while walking up Broadway to see this sign: 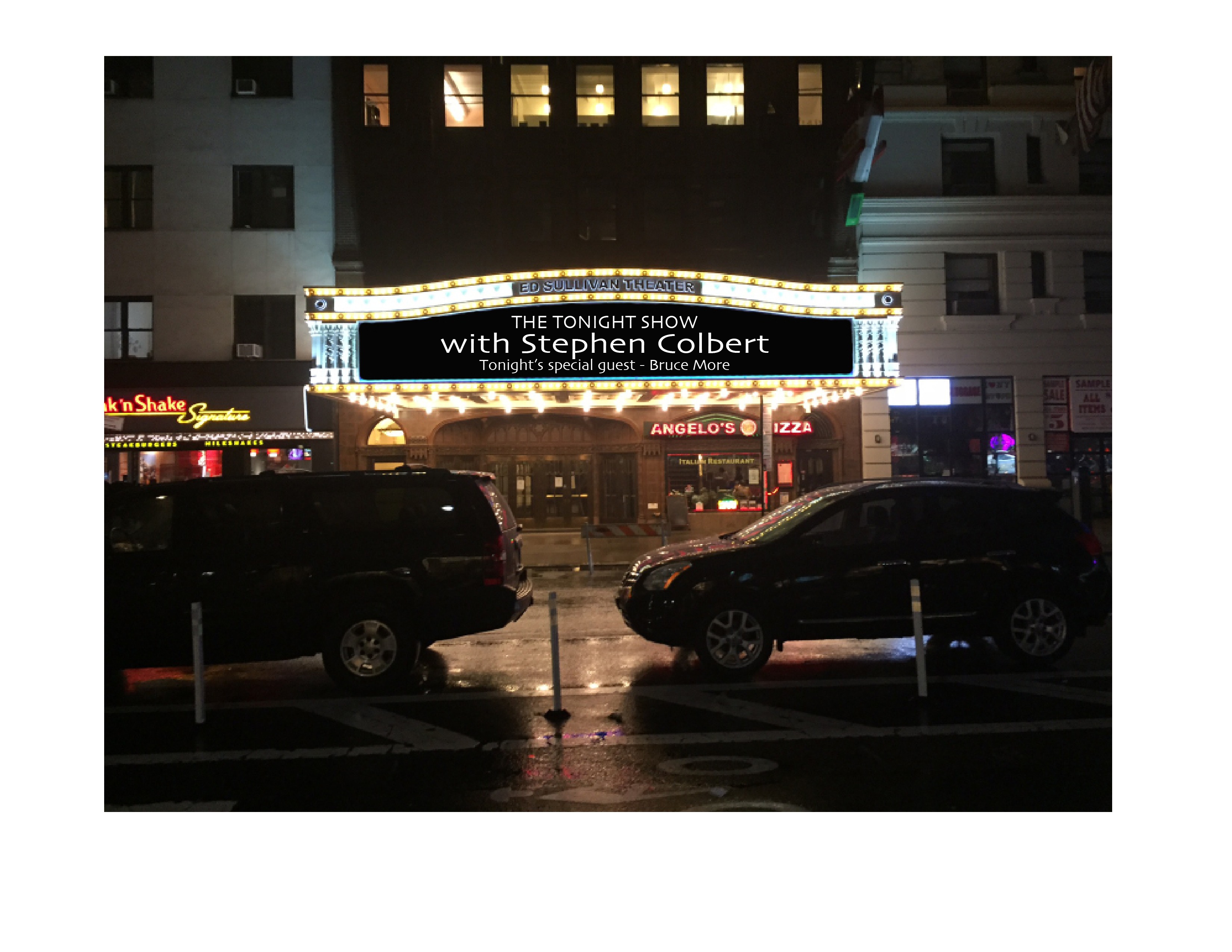