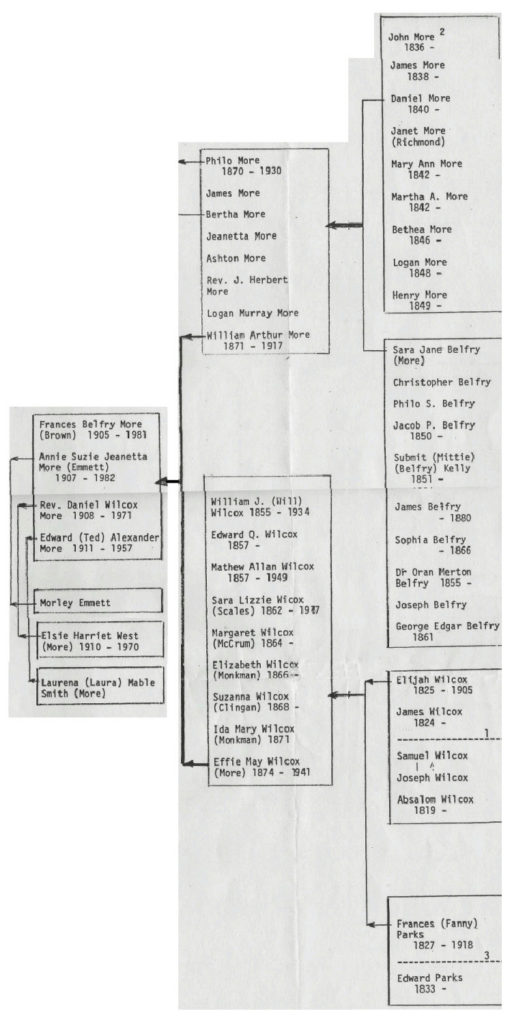 When Gramma’s husband, William Arthur More (DWM’s father) died in Weyburn in 1917, the family moved to Salmon Arm to live with Gramma’s brother William Wilcox (Uncle Will).  The extended family would have included the children of William’s & his wife Mary: Laura, George, Ida, Arthur, Ruth,  John and Ralph.  Our family visited George at his nursery in Oliver B.C. several times during the ’50s.  The area is still known as “Wilcox Corner”.  Ida Mary signed Aunt Mary’s death certificate (I.M Bain).  Ida’s son, Alastair Bain caught Art’s and my attention, when he visite us in Trail in the early ’50s, riding a motorcycle.  One of Mary’s sons (Arthur, John or Ralph) was the father of dad’s cousin Jack Wilcox who distinguished himself as a researcher at the Summerland Agricultural Research station, developing the Spartan apple. On the “infamous” side, one of dad’s More cousins (son of Logan) was a Conservative MP for Regina, the first to “knock off” Tommy Douglas.  A scandal showing his level of his conservatism is documented here. 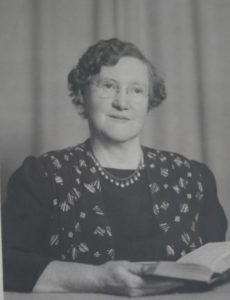 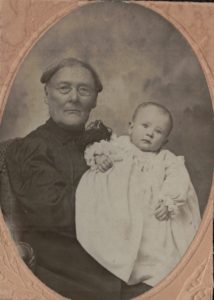 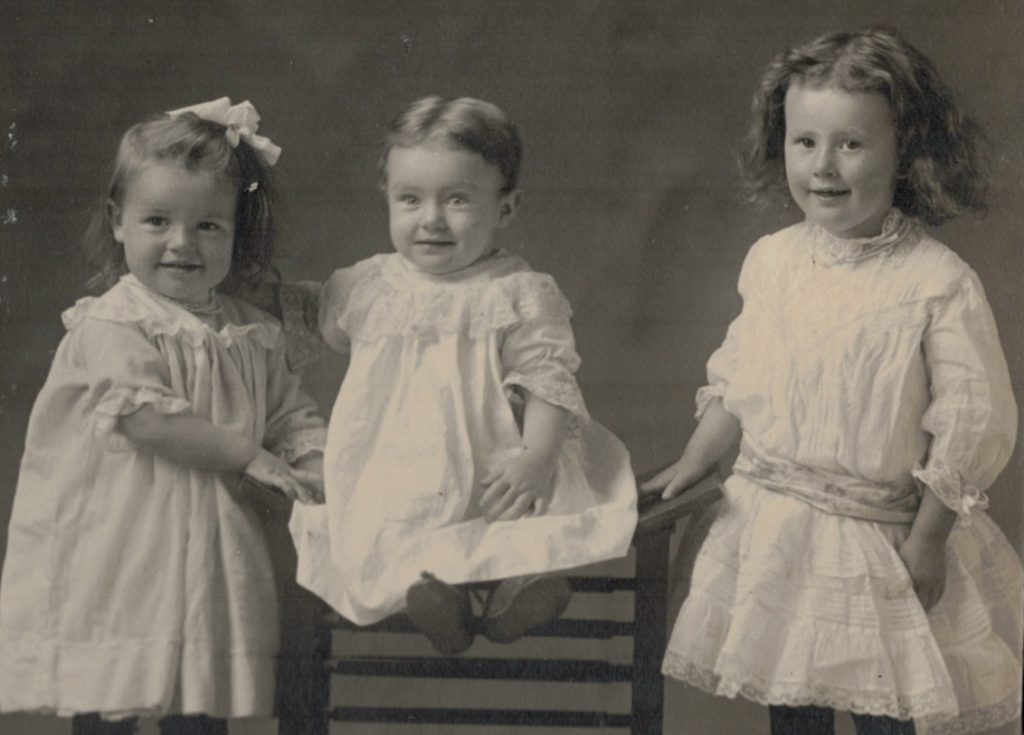 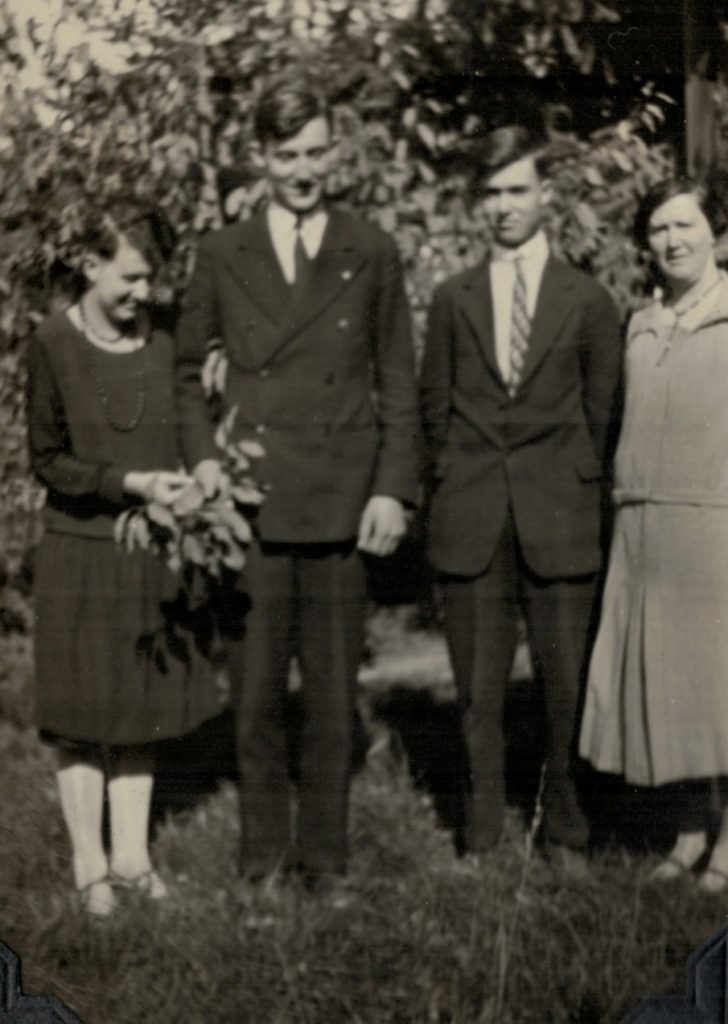 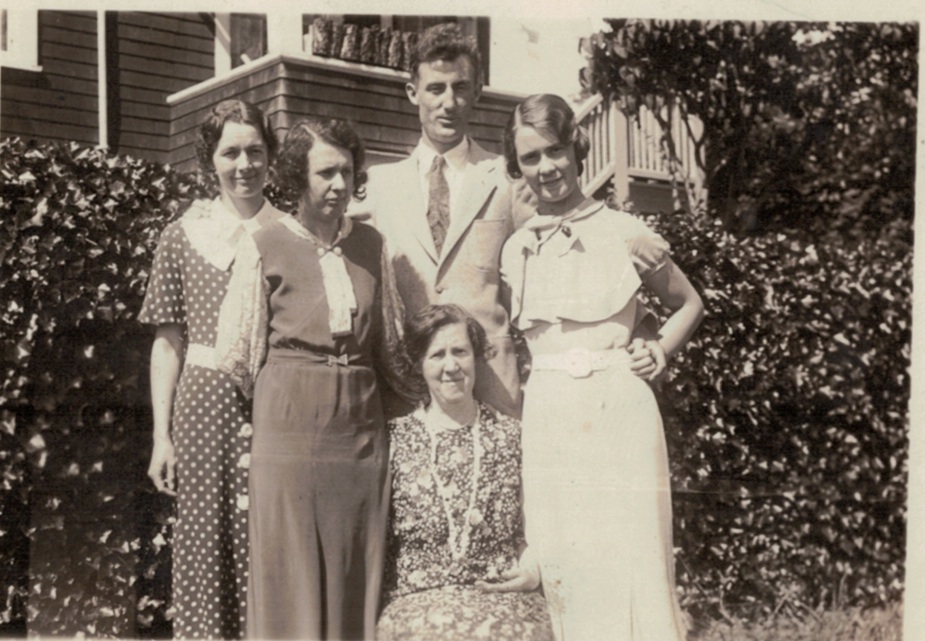 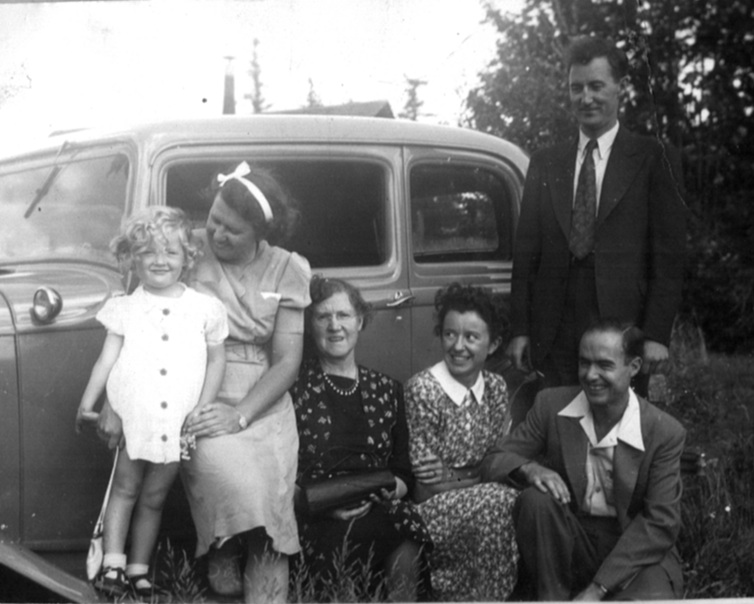 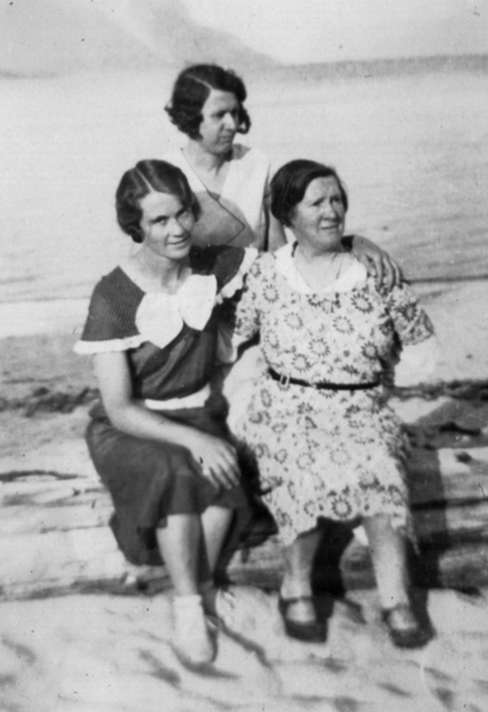 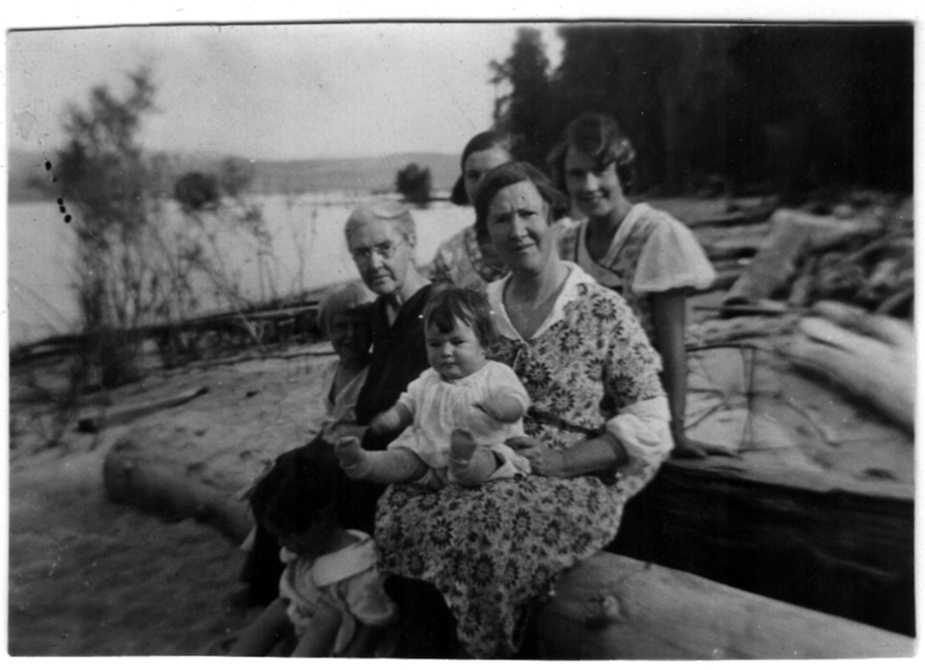 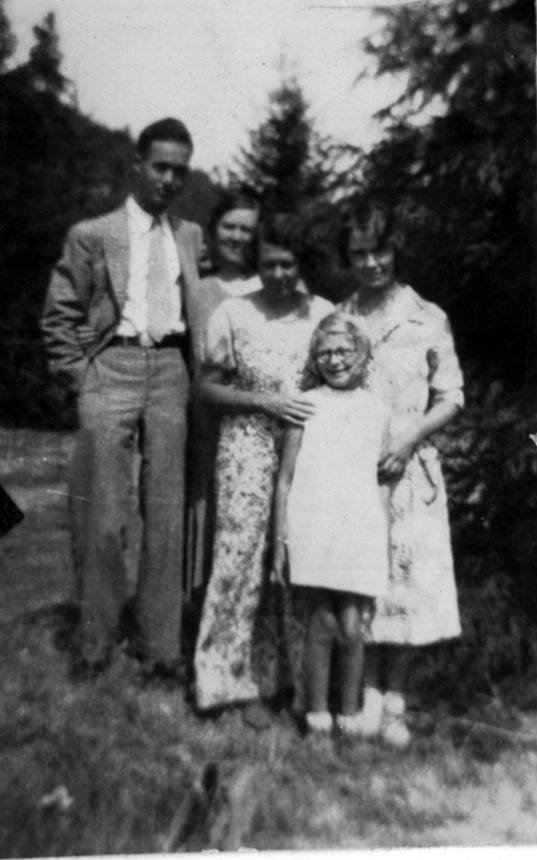 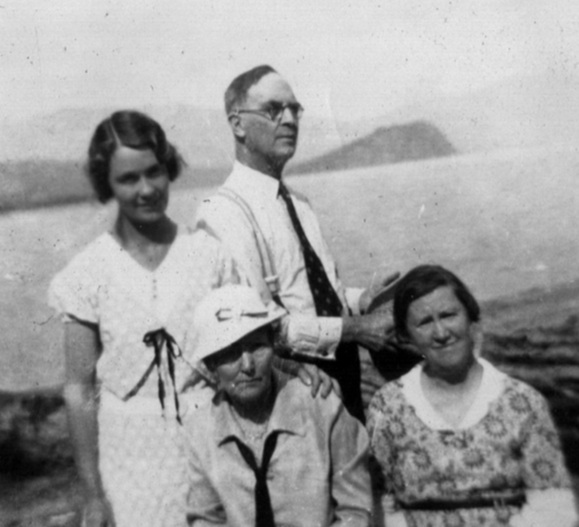 Elsie, (one of Gramma’s sisters?), Uncle Will, Grandma 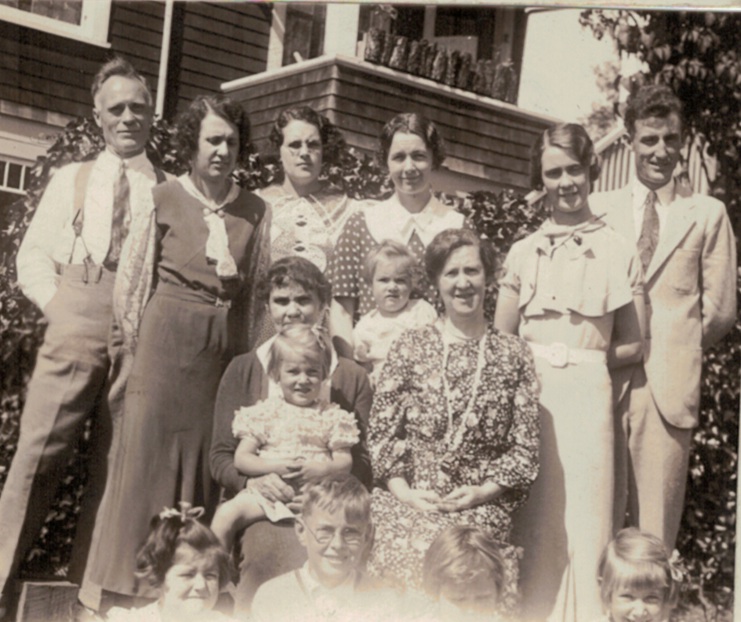 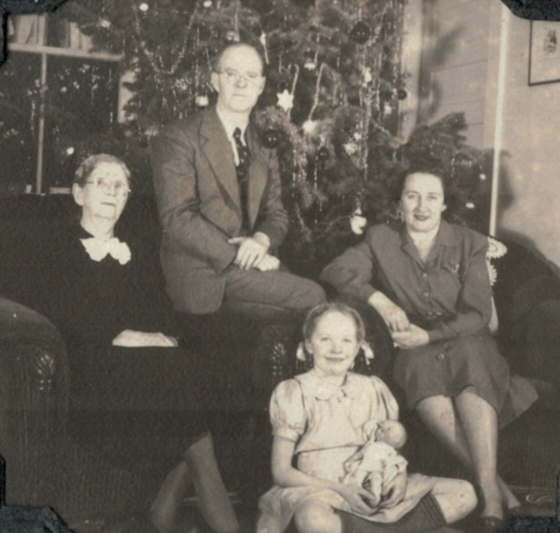 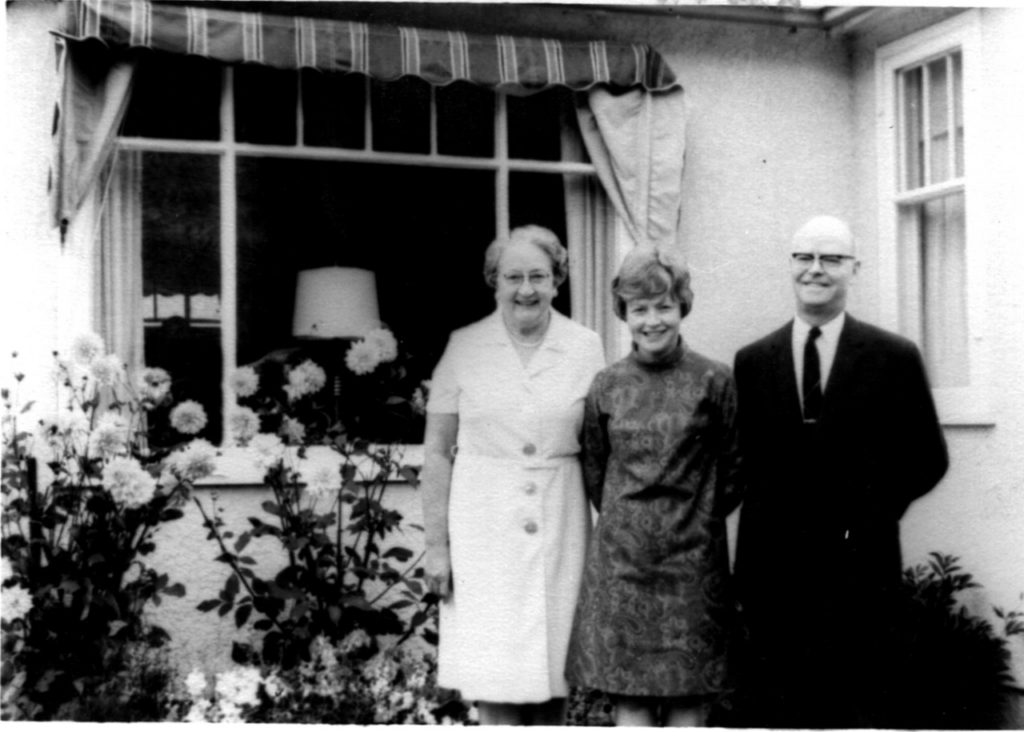