1.  Places we lived:  Ruth and Wes and family lived in Salmon Arm where they had an apple orchard close to Shuswap Lake, they lived in Vancouver, moving to Gibsons about 1959 and finally to Saanichton on Vancouver Island in 1967, where they lived til the end of their days in the same house on East Saanich Road. 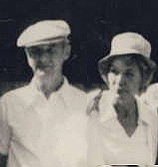 2.  Family trips, activities, interests:  Ruth and Wes enjoyed long winter vacations in Mazatlan and later Palm Springs.  They started this while they were still commercial fishing and continued til the mid 1990’s.

3. Wes’ work:  After moving to Gibsons he worked for a short time at the Port Mellon pulp mill before buying his first commercial troller “Bobalong”.  He eventually bought the 42′ commercial troller “Remuda” and fished until the mid-1970’s on the west coast of Vancouver Island and also the Queen Charlotte Islands.  Ruth and Terry were his “deckhands” for many years.  Ruth and Wes would fish in the summer and spend a few months each winter in Mexico and later in Palm Springs.

4.  Ruth’s work/interests included many things along the homemaking, sewing, gardening line.  She was a wonderful cook – her shepherd’s pie recipe has been passed down to her grandchildren!  Her cakes, cookies, pies were famous among friends.  Her specialty was turkey dinner with all the fixins, complete with vegetables from her garden.

5.  Memories of Grandpa West:  Grandpa West would come to Gibsons and Saanichton to plant and harvest the garden each year.  He would happily toil all day in the garden with a big straw hat on, coming in for lunch and again at about 3 for tea and cookies and a rest.  He liked to dunk his digestive cookies in his tea.  He would spend hours picking buckets of blackberries for Ruth to make blackberry and apple pies and also blackberry jelly.  He would spend time with Terry on the beach in front of their house in Gibsons (where Gibsons Marina now stands).  For Grandpa, Sunday was a day of rest – he would stay mainly in his room listening to Sunday Service on the radio. 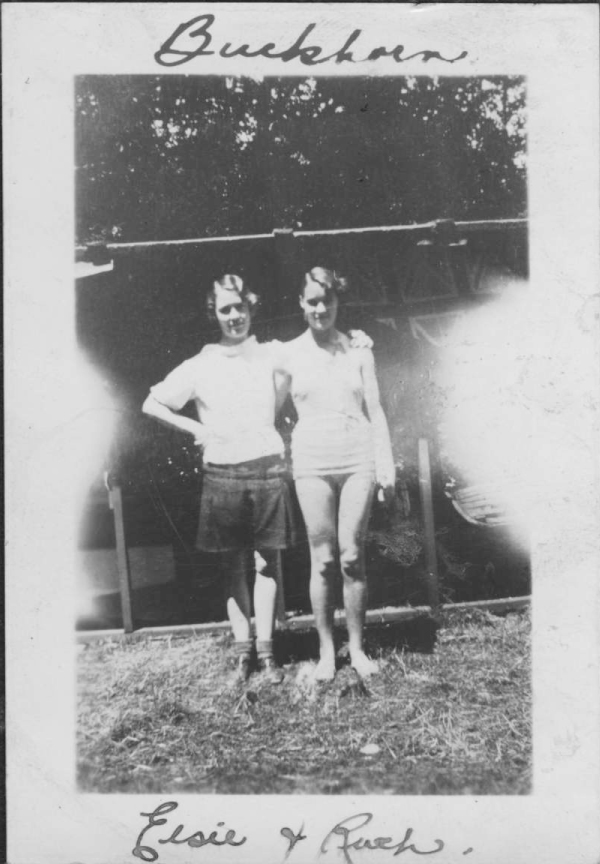 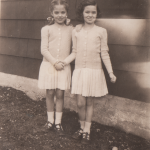 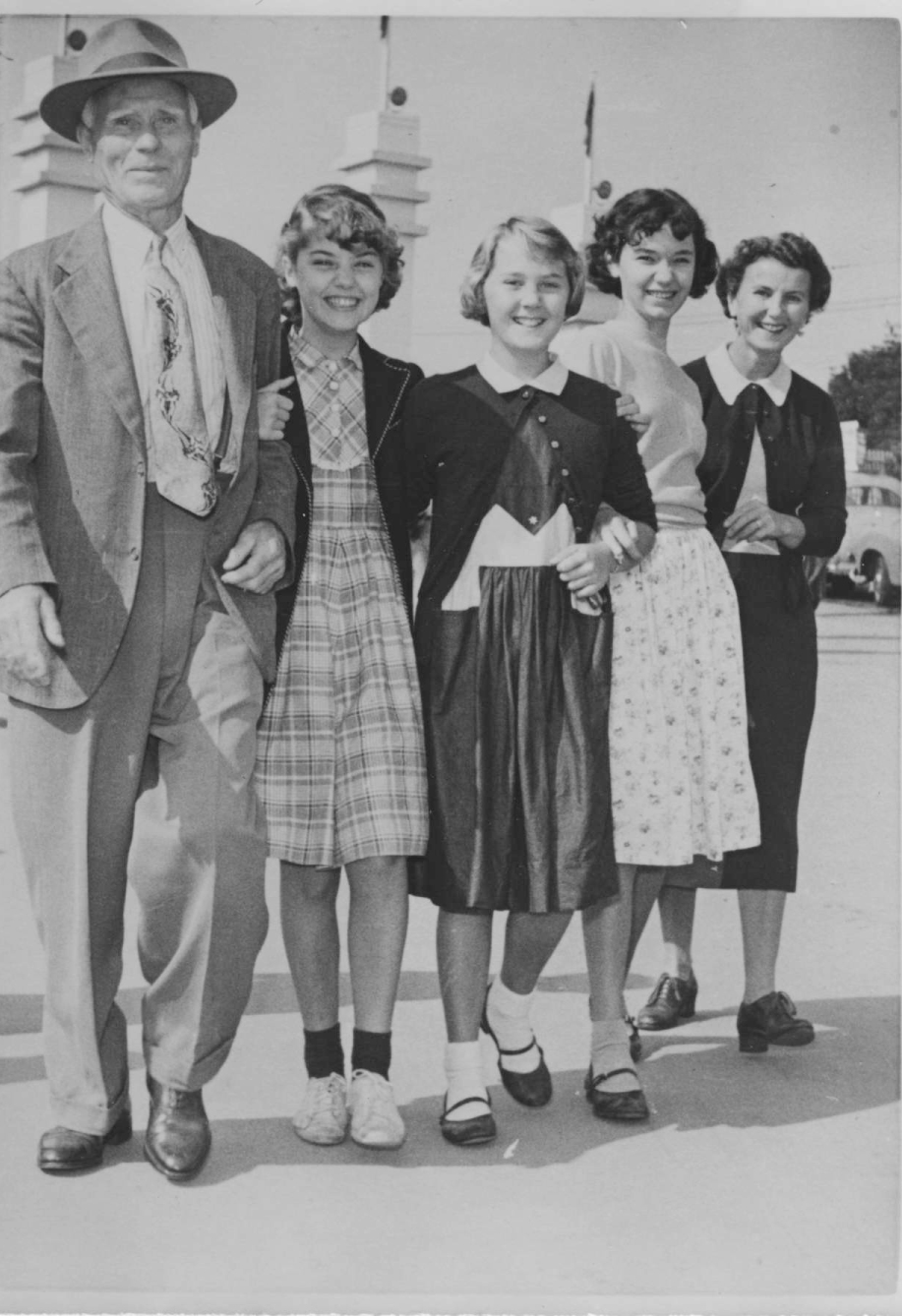 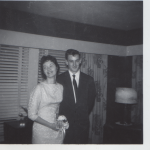