Ken was born September 25, 1917 in Edmonton, Alberta and Irene was born in Gretna, Manitoba on October 21, 1921.  They both died in Kelowna, British Columbia.  Ken died on March 3, 2001, a few months after they moved to Hawthorn Park and Irene on January 28, 2003. Mom and Dad were married in Sarnia, Ontario on December 21, 1944.  In 1950 Ken, Irene and Ruth lived in California in the San Francisco Bay area.  They moved to Corunna, Ontario around 1952 where they lived on the refinery.  I remember Dad taking me for walks along the huge pipes that surrounded the area.  The refinery was on the St. Clair River and I remember Grandpa coming to visit and taking me down to the river to play in the water.   In 1954 we moved to Sarnia, Ontario.  It was a wonderful place to be a child with Lake Huron close by and lots of space to roam and play.

In 1956, Linda was born and by 1959 we had moved to Toronto, Ontario.  During this time Dad worked for Canadian Oil (White Rose) and by 1961 was Vice-President of the company. Throughout these years I remember many family trips to Florida in the late winter and I can recall Grandpa being present on some of these trips.  I remember the hours that he would spend walking on the beach and I can still remember the little shell lamp that he bought me when we stopped at Stuckey’s.  In 1962, Shell took over Canadian Oil and Dad became Vice-President of the Shell Oil Company of Canada.  As a result we moved to Voorschoten, Netherlands in 1963 for about 9 months and spent about 3 months in London, England while Dad spent time at the Shell head offices in Den Haag and London.  After the amazing time spent in Europe, we returned to Toronto where Dad and Mom continued to live until the early 1980’s when they retired to Kelowna.  When Dad left Shell Oil he worked as a consultant for many years and was involved with a variety of projects.  He also spent time as the President of the Ontario chapter of the Canadian Cancer Society.  Mom was involved with a variety of volunteer activities such as the Toronto Symphony and the International Students organization.  Dad and Mom both enjoyed playing bridge and golf.  Dad was an extremely enthusiastic golfer.  Even when his vision was failing and he needed some assistance to know where his golf ball landed, he loved getting out to play. 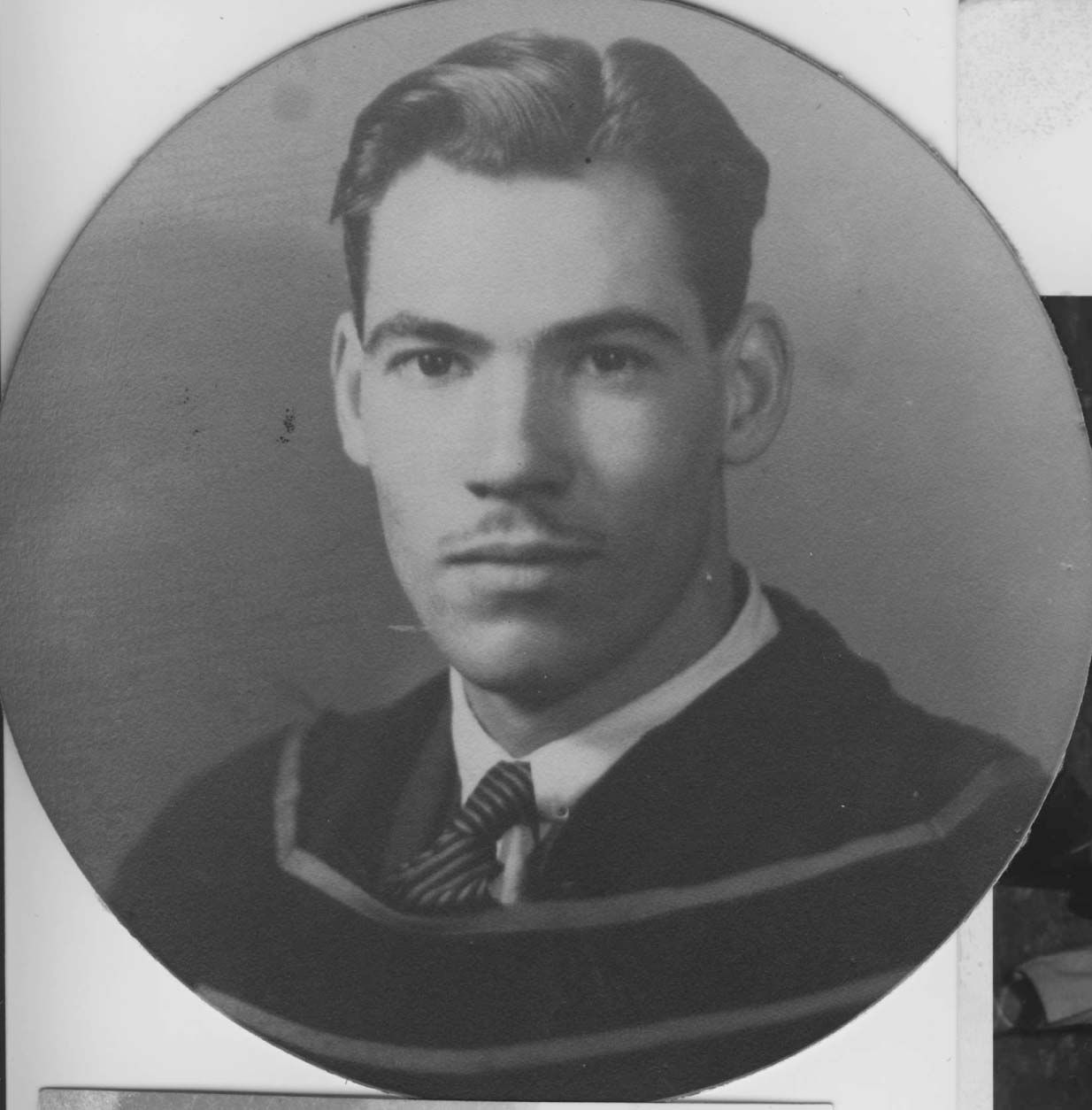 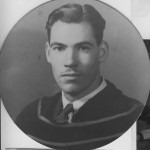 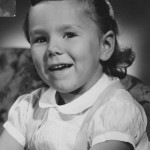 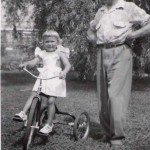 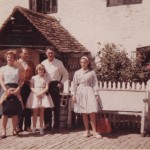 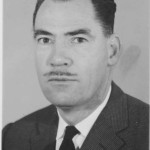 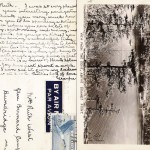 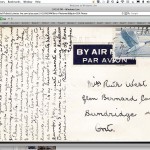