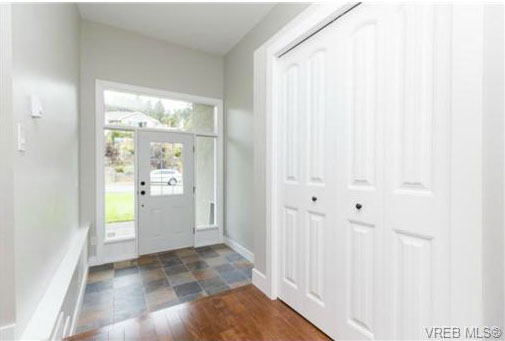 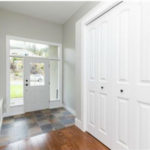 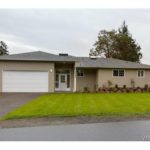 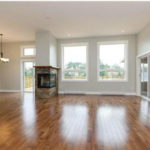 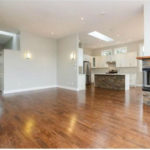 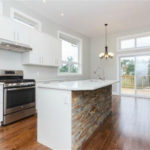 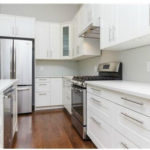 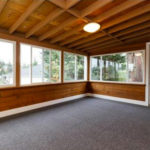 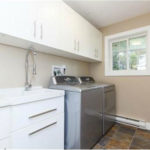 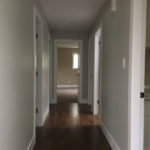 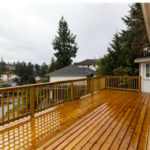 The process of researching the West Family tree has been time consuming but highly rewarding.  In many ways, I have just touched the surface.  Some Parish records from the West’s geographical area, which was Berkshire before 1974 and is now Oxfordshire are available, transcribed and indexed, but an equal number are in progress.  This means countless hours of reading original manuscrifts or microfilms, some of which are virtually unreadable.  Some day these records will all be available in transcribed and indexed form so that all of the unfinished searches can be done in a few days.  Unfortunately (or fortunately?), none of our family have become Mormons, and therefore there is limited evidence of our branches Wests, Longs, Aldworths, Westells, Whitings etc. in the International Genealogical Index put out by that church.